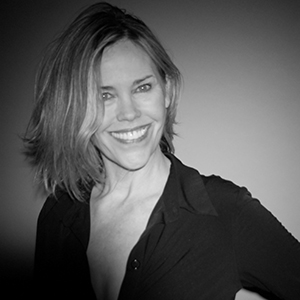 After years of working as a photojournalist, shooting the likes of Imelda Marcos, Merle Haggard, and E-40, Kathrin Miller’s curiosity about wedding photography was sparked while photographing a fashion spread for San Francisco Magazine on same sex marriage in 1996.  The photos, depicting brides and grooms playfully preparing for their wedding in hotel rooms, went on to earn the prestigious American Photography Award.

Since then, Miller has been combining her natural creativity and her attention to aesthetic, along with her experience as a photojournalist, to capture the beauty and narrative of your big day.  Her experiences working under pressure, with only five minutes to photograph presidential candidates, pop stars, and CEOs for publications such as TIME, ELLE, Newsweek, The Los Angeles Times, WIRED, and San Francisco Magazine, have given her the foundation necessary to adapt to and thrive in any circumstance.

When photographing weddings, Miller draws from these experiences to cultivate a collection of candid yet dreamy photographs that convey not only the beauty of a wedding, but the moments that would otherwise go unseen.  Two little boys, fists clenched, ecstatically rolling through wind-blown grass.  A bridesmaid huddle.  The profile of a woman, head tilted as she positions a man’s boutonniere, all in a mirror.  Miller captures these moments, and the less obscure, surreptitiously and speedily, as a photojournalist would.

Miller’s relationship with the camera began on the other side of the lens, as a teenage model in the Philippines.  Intrigued by lighting, composition, and styling, she moved back home to California to study painting and fine art photography at the San Francisco Art Institute under famed documentary photographer Larry Sultan.

As her photojournalism career took off, Miller balanced a demanding, international work life with a loving home life.  She raised two daughters on a sunny, tree-lined San Francisco street where her sister, brother, and cousin later settled.  At the same time, Miller nourished her creative inclinations though the study of interior design, and more recently, by completing a yoga teacher training course. 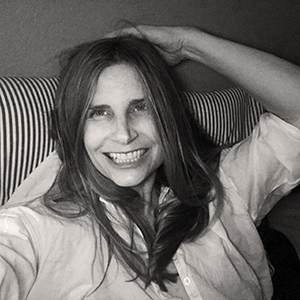 Shooting by Miller’s side is her cousin Erin Katgely who, after finishing her film studies at Long Beach State University, similarly studied fine art photography and film at the San Francisco Art Institute.  Katgely went on to open one of San Francisco’s most celebrated restaurants, Chez Spencer (named after her son) known for its sophisticated food as much as for its chic, yet welcoming, atmosphere, which Katgely curated.  Katgely has worked for magazines and shot album covers for musical artists (including Grammy-nominated singer Ledisi) in addition to photographing numerous weddings and events.  A Contributing editor for the travel blog Journey 33, she continues to be an avid explorer, and enjoys cooking, swimming, and spending time with her son Spencer.